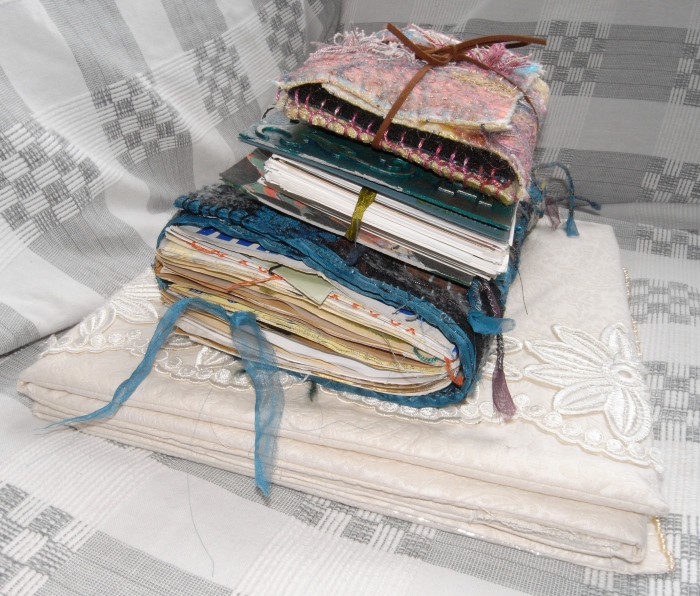 I have been doing some work on a project that I made last year in which I created thirteen notebooks as a tribute to Walter Benjamin, who is one of my favourite theorists.  I’ve blogged about Benjamin before, so won’t go into much detail, but the reason that I love his work so much is because it is concerned with lots of things that interest me profoundly.  So, he was one of the first people really to think about how photography and mass reproduction of work would alter the way we view art and see the world around us.  He was interested in montage as a method where you assemble materials about an issue or phenomenon and trust that the viewer will make sense of them for themselves.  He was interested in history, storytelling, collection, translation, art, some bonkers esoterica, all the things that fascinate me.  I love his essay on unpacking his books which leads into a really insightful discussion of what and why we collect, and his great work, ‘Art in the Age of Mechanical Reproduction’.  It doesn’t do any harm that he is quite a tragic figure, a refugee from Nazi Germany who committed suicide rather than fall into the hands of the Gestapo on the eve of what he did not know would have been his escape to the US.  He left behind a briefcase but not all the contents were intact, so it is possible that somewhere on the border between France and Spain there might just be the manuscript of his Meisterwerk waiting to be discovered.  He also had a disastrous love life and couldn’t find a job in a university and so had to make his living by writing.  Which means there is plenty of it, and people spend their life working through it.

The final element about Benjamin that I love is that he loved notebooks – he used them extensively with tiny writing covering every last bit of paper, and he loved the aesthetics of them – the bindings and the quality of the paper.  He was also obsessed with the number thirteen, which is why I started the project.  So here are some photos of some of the books.  I will be putting up a permanent page at some point, as I want to create a resource of examples of art as research for anyone who wants to use them in future – just attribute them in some way at some point if you want to work with them! 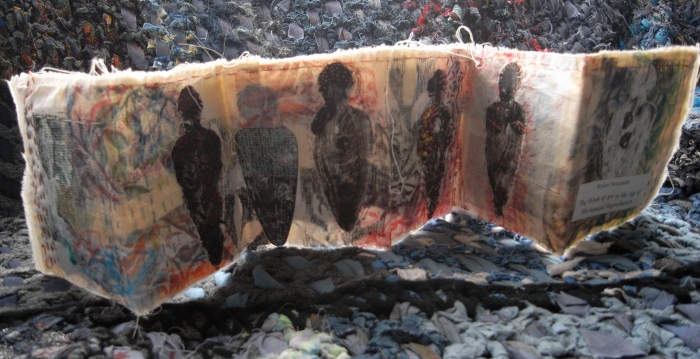 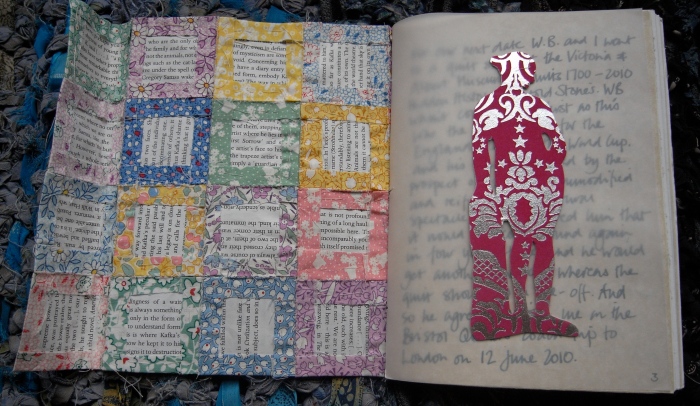 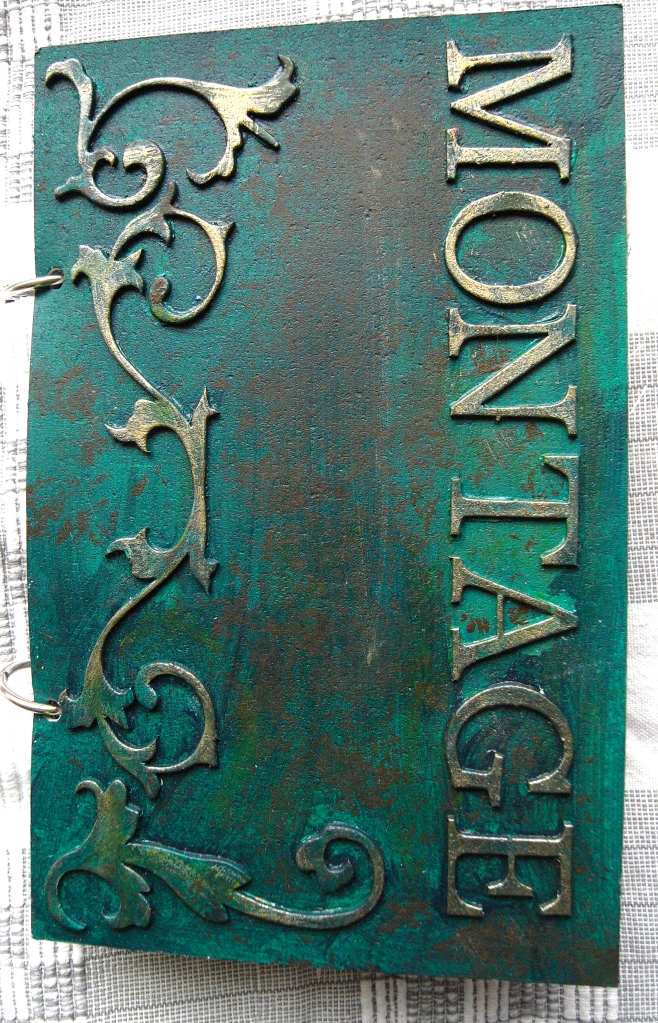